Protac SenSit® is a sensory-stimulating chair that is filled with balls, helping provide a greater body awareness, ensuring the user feels grounded and comfortable. The chair comes complete with wings, which can be wrapped around the body, cocooning the user, and bringing a sense of security and calm.

Suitable for use in a variety of settings such as nurseries, schools, private homes and hospitals, Protac SenSit®:

The cover is made of a flame retardant material and is machine washable, although we recommend using a wet cloth or alcohol wipes for daily cleaning.

Protac SenSit® is used by professionals and therapists in sensory rooms, multi-sensory environments and in therapy and treatment rooms. It has been found to have a positive calming effect for children who are over-stimulated and need grounding.

We have a young man with Cerebral Palsy here at the group home. He has an intellectual disability and is estimated to have a cognitive functional level of 3 - 6 months old. He is a wheelchair user and is passively transported around in his wheelchair. He has bouts of self-harming behavior and periods with many spasms. He very easily becomes insecure and reacts with self-harming behavior and loud noises. He has undergone a sensory integration evaluation that concluded that he craves stimulation of all the proximal senses, but primarily the proprioceptive and vestibular senses.

During therapy, insecurity and self-harming behavior can be alleviated by giving him plenty of proprioceptive stimuli. I do this by passively facilitating movement in the typical tone-reducing patterns, e.g., calm rhythmic movements in hip flexion and rotation over the spine. In addition, I give deep touch pressure on the extremities and vibrations on the chest. With my hands I can keep him relaxed and comfortable in therapy. I would really like him to be able to take this relaxed state home with him.

The Protac SenSit® ball chair and the Protac Ball blanket® Combi have made this wish come true! He has been granted funding for the blanket because it gives him peace at night and makes him more rested when he wakes up. Previously, he would make quite a ruckus at night – rocking from side to side and shouting. A behavior we (staff) have interpreted as inner turmoil and vestibular and proprioceptive self-stimulation (like "blind-rocking") The Protac SenSit® chair he bought himself, and it gives him enough peace to be able to stay in common rooms with his fellow residents without becoming restless and self-harming as used to be the case. He also uses it to “wind down” after training.

6-year-old boy with tendency to be self-destructive

During a 3-month period, the boy has spent approximately 20 minutes in the Protac SenSit® ball chair every day after breakfast and during the morning gathering. The chair is also used spontaneously. His concentration has increased during the morning gathering, he can now keep up with what is happening and is not as disturbing to the other children as he was before. He calms down more. It is evident that he calms down when he sits down in the chair. The mornings when he feels bad, the chair helps him “move on”, “get over it” and have a better day.

It is obvious that all forms of contact and communication, as well as bodily calmness increase both while and after the boy sits in the Protac SenSit® chair. He seeks out the chair spontaneously and often tries to “pretend sleep” to be allowed to stay in the chair a bit longer. He is clearly calmer, happier and easier to work with when he has been sitting in the chair. He often expresses with a twinkle in his eye: “one day I will snatch the chair and take it home without you noticing". 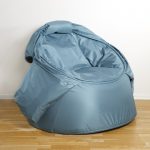 Protac SenSit® is available in two heights to match the height of the user. The standard model is suitable for people up to 180cm tall, while those taller than this will benefit from the extra support offered by the high back model. 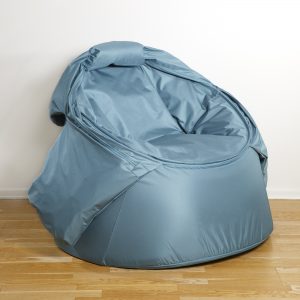 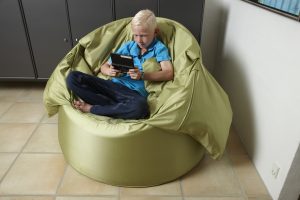 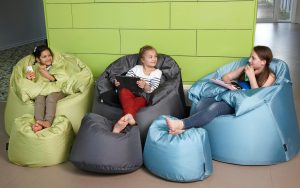 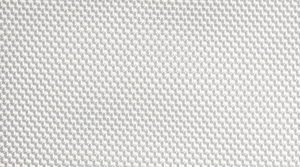 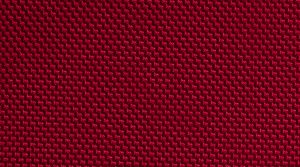 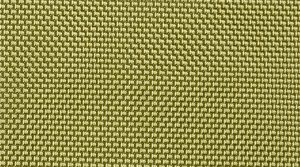 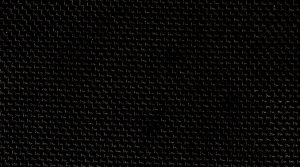 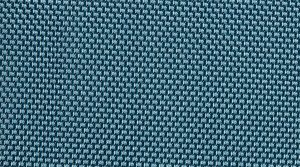 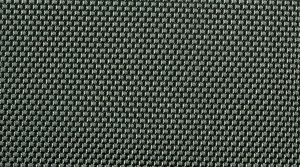 Colours are a guide only and may vary due to limitations of the print process.
Material samples are available upon request. Colour range may change without prior notice, we try to colour match where possible.

This website uses cookies to improve your experience while you navigate through the website. Out of these cookies, the cookies that are categorized as necessary are stored on your browser as they are essential for the working of basic functionalities of the website. We also use third-party cookies that help us analyze and understand how you use this website. These cookies will be stored in your browser only with your consent. You also have the option to opt-out of these cookies. But opting out of some of these cookies may have an effect on your browsing experience.
Necessary Always Enabled
Necessary cookies are absolutely essential for the website to function properly. This category only includes cookies that ensures basic functionalities and security features of the website. These cookies do not store any personal information.
Non-necessary
Any cookies that may not be particularly necessary for the website to function and is used specifically to collect user personal data via analytics, ads, other embedded contents are termed as non-necessary cookies. It is mandatory to procure user consent prior to running these cookies on your website.
SAVE & ACCEPT